Marine citizen science is increasingly becoming one of the most powerful ways divers can help the ocean. Whether it is through participating in Ghost Net Removal, Reef Check Roving Diver Surveys, Dives Against Debris, REEF Fish ID surveys, contributing to INaturalist, or any of the other dozens of MCS programs that exist divers are helping scientists to not only increase their capacity and ability to study the ocean but are also helping to increase awareness of the challenges facing the ocean today.

What is Marine Citizen Science?

Marine citizen science is citizen science which takes place on beaches, while snorkeling, from boats, or underwater while diving! Any form of participatory data collection, monitoring, or survey that is done to support a broader scientific project can be considered marine citizen science. So every REEF survey and Dive Against Debris you do counts!

Why is Marine Citizen Science so important?

As divers we know and love the underwater world. We are intimately familiar with our favorite dive sites, places like Bonaire, the Blue Heron Bridge, and Fiji, because we return to these sites year after year and time and time again. We see the impact anthropogenic climate change and time have on these places and we recognize when things change. This familiarity is what makes divers in particular such powerful advocates for the ocean. While there are millions of scuba divers around the world there are not necessarily millions of scientists actively studying the oceans. Those scientists who are actively studying the ocean also often struggle with securing funding and the necessary resources to conduct their research; enter the marine citizen scientists! As volunteer marine citizen scientists we can not only increase the capacity of scientists to conduct underwater research but we also increase awareness of the threats the ocean faces within the dive community and beyond.

While we may not all be lucky enough to be coral reef ecologists or marine biologists, ocean scientists around the world have found that data produced by marine citizen scientists is sound, quality scientific data. Additionally, scientists and policy makers alike are increasingly recognizing the impact participatory science can have on non-scientists. Meaning, the more you participate in marine citizen science programs the more likely you are to be scientifically literate and a strong advocate for the conservation and protection of the oceans. 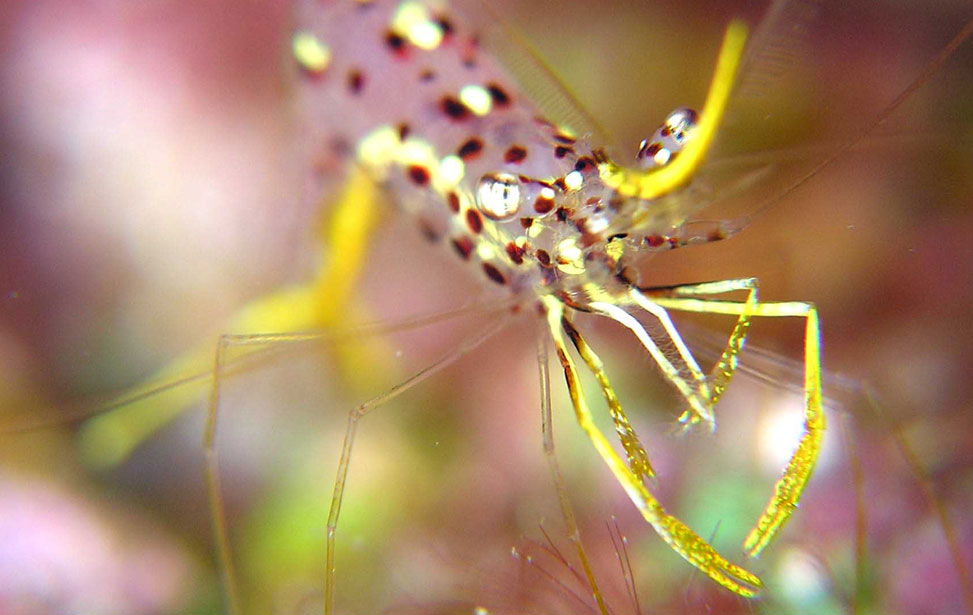